Harnessing the Power of Microfluidics

The science of microfluidics has been developed over several decades, showing promise in a range of applications across fields of chemistry, medicine, drug discovery and environmental monitoring and many others. In general, the unique abilities exploited through micro and nano fluidic phenomena have been limited in scale due to the very small dimensions that are required to manifest.

uFraction8 technology has been developed to overcome the challenges of scaling these powerful tools to be applied to problems that require much larger volumes of liquid to be processed. By multiplexing precisely manufactured micro channels into arrays, or “stacks” of devices, it is possible to create a modular approach to scale processing volumes.

However, it is not quite as simple as just stacking up devices. The main issue solved by uFraction8’s key technology is how to distribute flow equally to each device, so that each device layer in a stack can function in the same way. All liquids follow the path of least resistance, just like electric currents. So, it is actually through the careful management of flow distribution that uFraction8 can enable virtually limitless scaling of multiplexed microfluidic arrays. 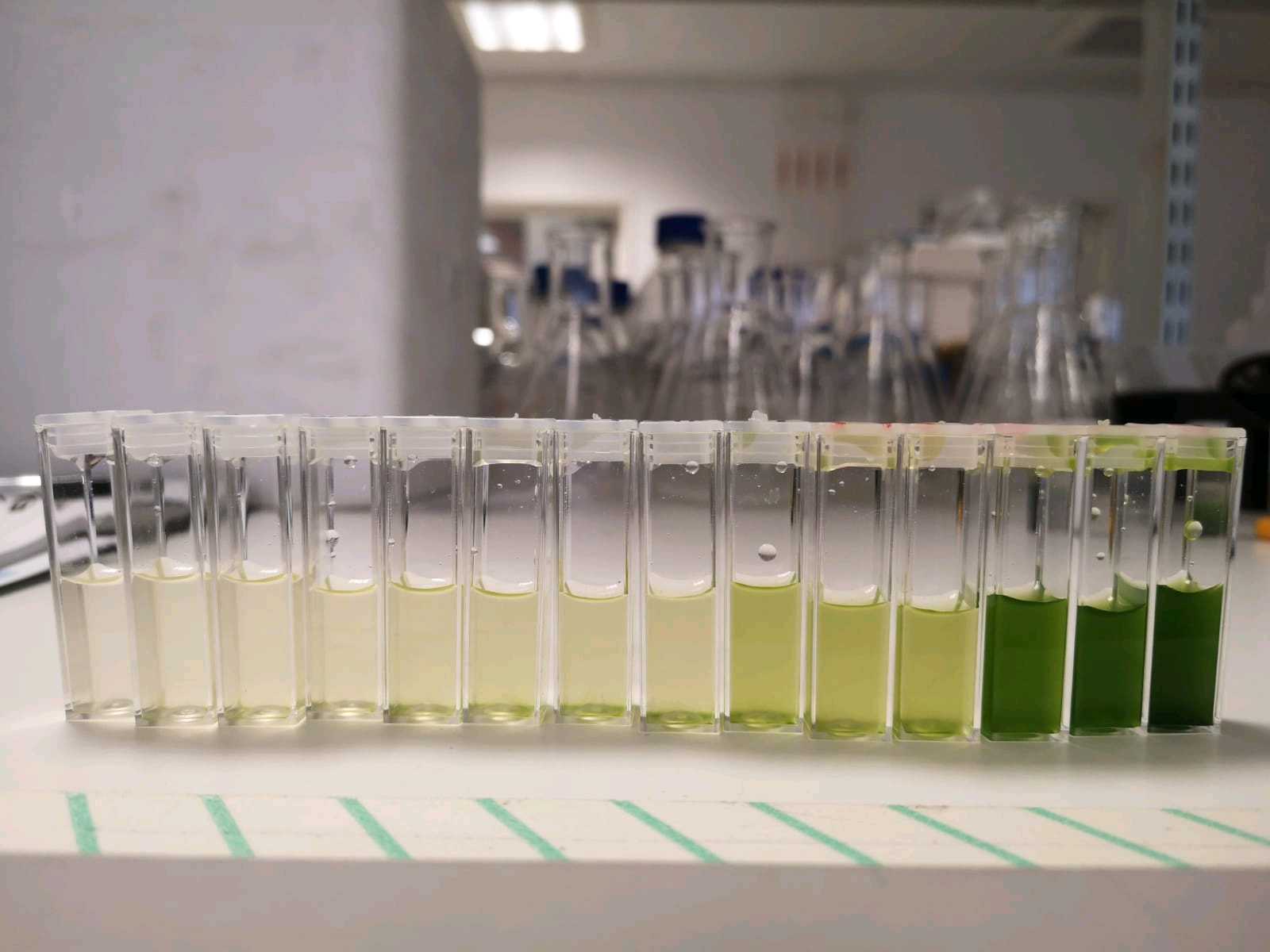 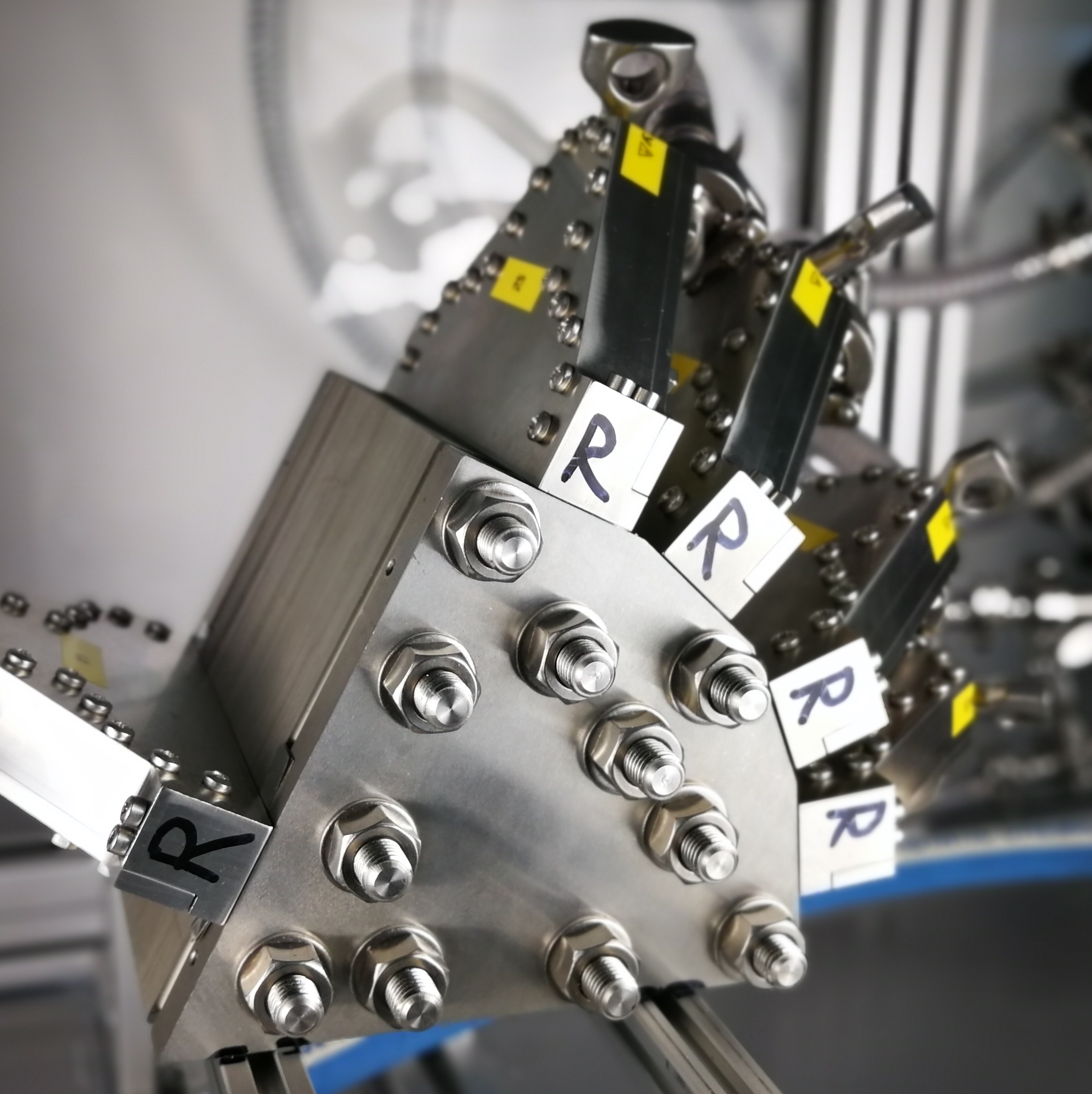 Microfluidic separation techniques operate in a unique, “low-shear” flow regime, that preserves the integrity of the particles flowing through the system. This is especially important for the separation of live organisms, such as mammalian cell lines, stem cells, microalgae and flagellates. Independent validation of uFraction8’s microfluidic designs was conducted on HEK and CHO cell lines at the National PhysicalLaboratory in Teddington. Results have shown that there is no statistically significant loss of viability or propagation of the cells even after multiple passes through our systems. This has never been shown with competing technologies of centrifugation and microfiltration systems.

In addition to the low shear mechanism for separation, the fact that the separation occurs due to hydrodynamic flow effects, rather than pores or density gradients, means that uFraction8’s microfluidics-based technology can operate without complications of adsorption of target molecules constricting pores. This allows permeability of target molecules to be maintained at 100% for extremely long durations.

Due to the increased use of biotechnology for the production of biopharmaceutical products, uFraction8 can offer a unique solution to suit the demands of perfusion culture clarification applications for both monoclonal antibody and viral vector production processes beyond what current market leading technologies, such as hollow fibre, depth and tangential flow filter systems. It is estimated that yield improvements of 8% of target API recovery can be achieved. A reasonable estimate based on lower cost mAb targets indicates yield improvements of a value in the region of $72M per year, per target molecule.

The science behind uFraction8 technology has been robustly tested and published in Nature, going through some of the most demanding peer review processes in existence. Subsequently, uFraction8’s core technology was granted patent coverage in several of the world’s major markets across Europe, the USA and Japan. Further patents are pending around other design aspects that cover features that enable microfluidic chip stacking.

Please reach out to us and we can arrange a call to talk more.